We aspire to achieve zero waste from our operations. Our waste management program prioritizes a “reduce, reuse, and recycle” approach to divert waste from landfills, leverage waste as a resource, and increase recycling in our operations. This includes expanding the use of our waste as a feedstock for third parties and introducing collection and handling systems that allow us to increasingly capture and reuse materials.

1Permissible waste is waste that is non-hazardous (per the local country definition). 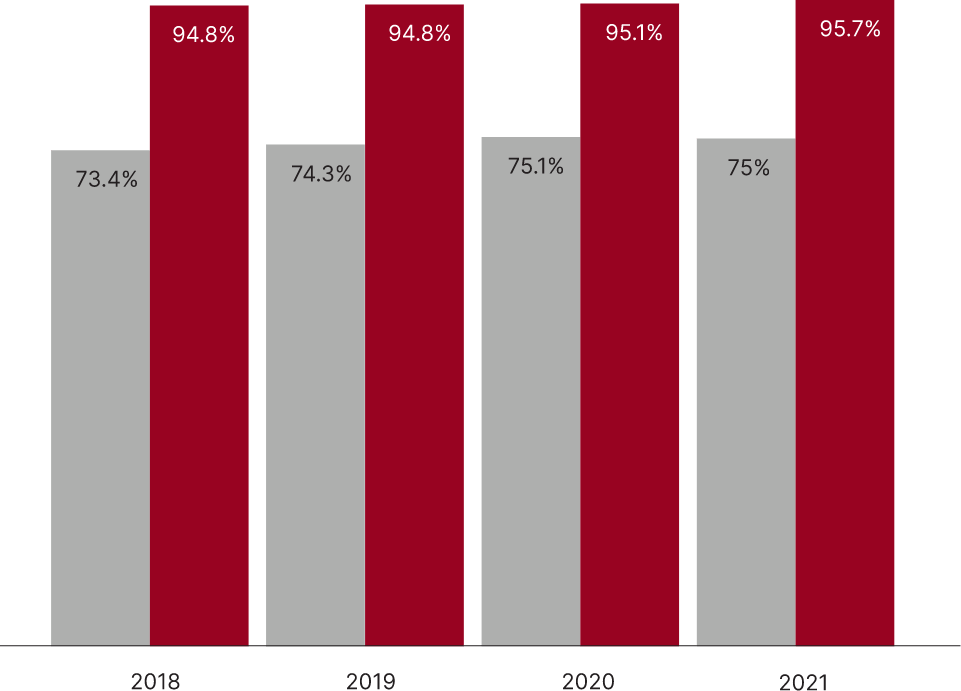 The powder coating process at our Torreon, Mexico, facility produces several metric tons of waste per year. The powder is circulated through the system until it no longer meets quality specifications, at which point it becomes waste. The facility identified an alternate user for this waste material. The sale of used powder paint has reduced the facility’s total waste stream by 10% and its waste to landfill by over 12 metric tons since 2018.

In Dzierzoniow, Poland, the team replaced plastic shrink wrap that was used to bind a series of devices to backing boards. These devices were then later separated into individual saleable packaged devices. The new process uses zip ties to attach each device individually to a backing board and avoids a subsequent in-house separation step that used a cutting device. The facility reduced internal and consumer waste by nearly 6 metric tons per year and improved employee safety. 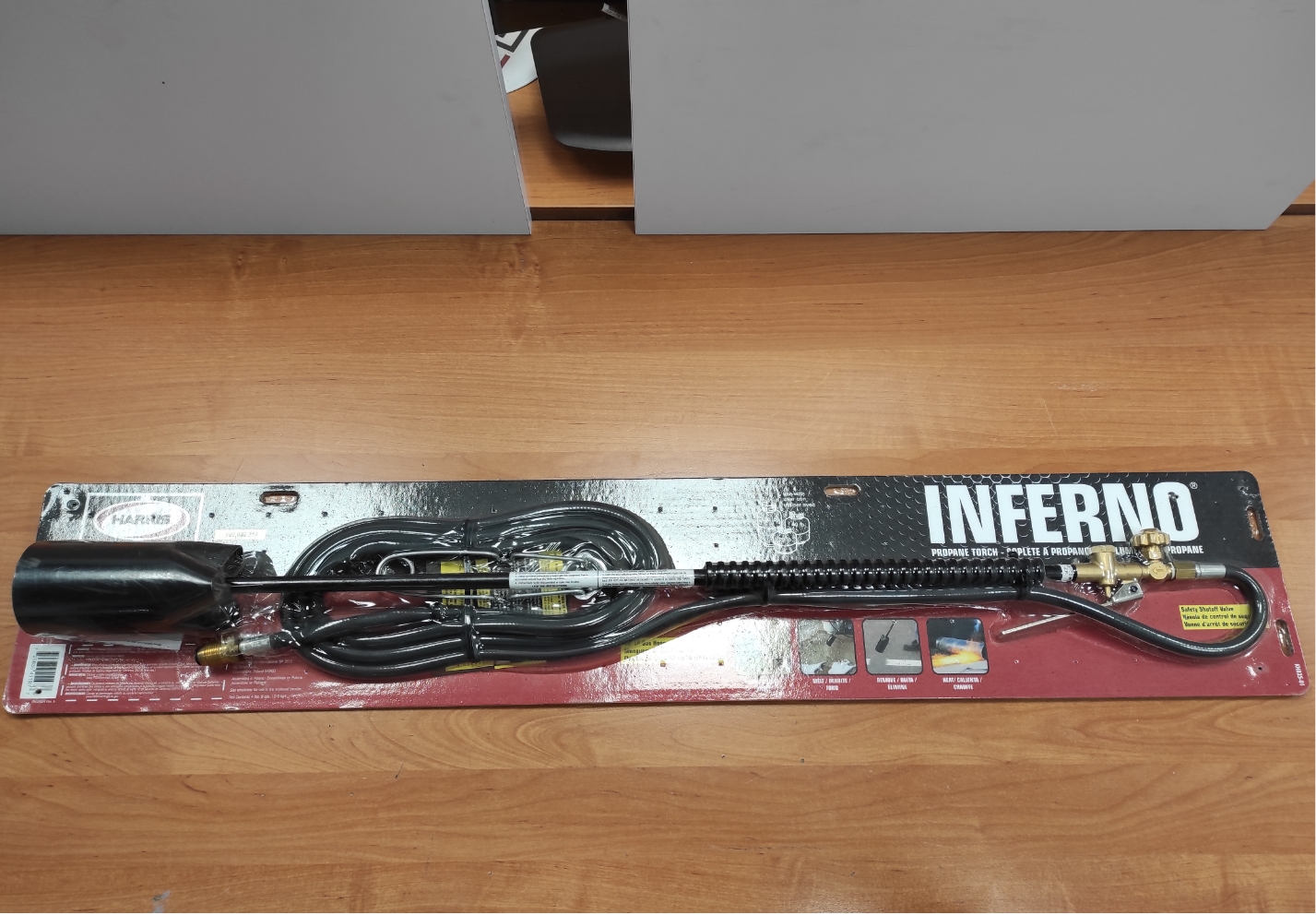 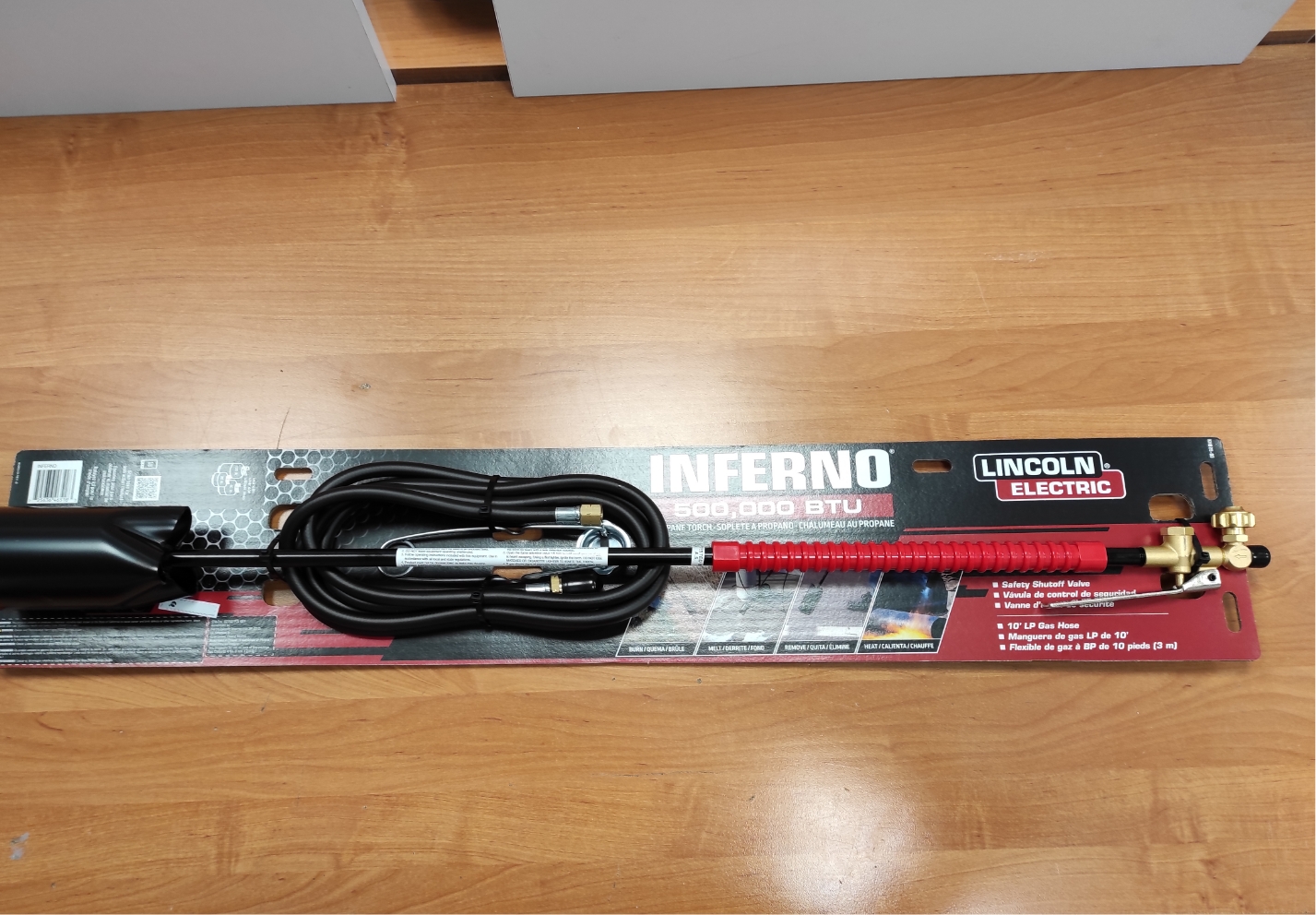 In our facility in Mason, Ohio, excess spill-over flux from the filling process was previously disposed of as waste during the manufacture of flux cored wire. Use of a new in-line sifting system allowed this excess flux to be separated from debris and reused immediately, thus significantly reducing both waste and raw material usage In 2021, waste from this process was reduced by 15%.